Meditating with a Mantra 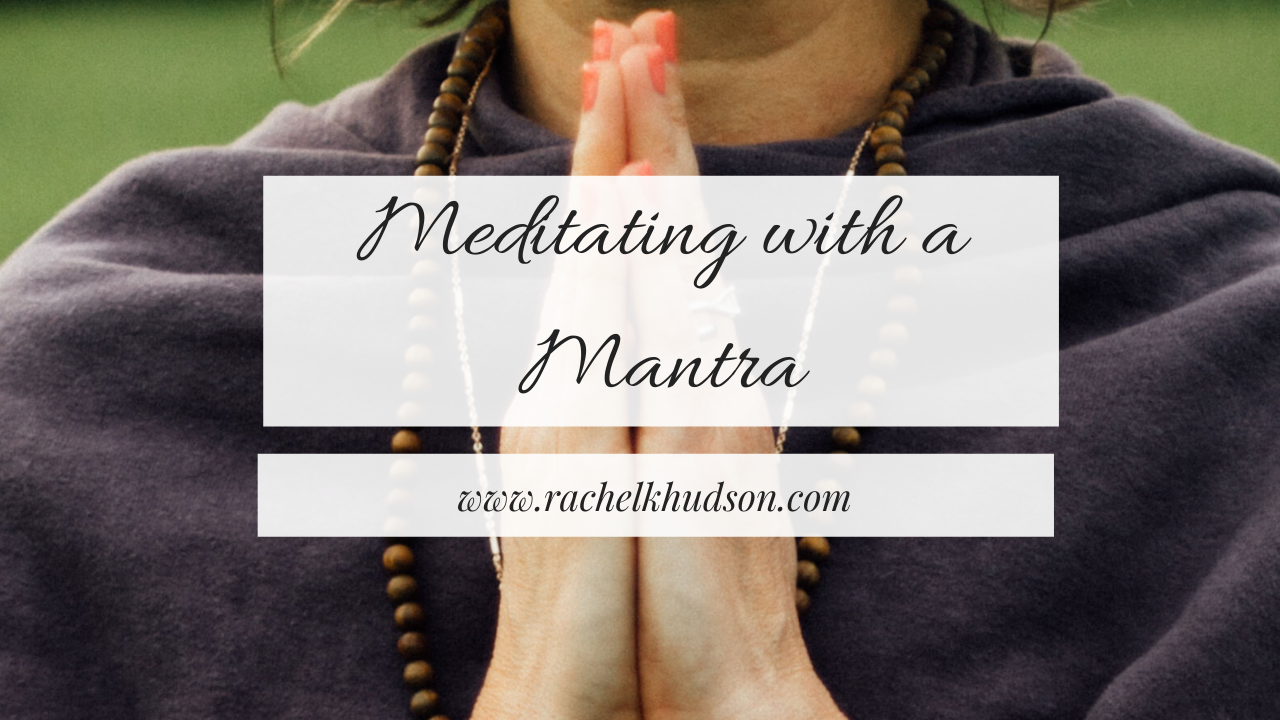 Have you ever used a mantra while meditating?

It’s such a great experience. But, a lot of people don’t really understand what mantra meditation is all about.

Well, I’d love to make it real simple for ya, tell you a little story, and let you decide for yourself. Mantra really just means mind-vehicle.

What does the mantra do?

The sound (the mantra) becomes the vehicle that allows us to experience oneness.

It concentrates all the stuff that already exists within you and mantras are a great way of finding that stillness and silence.

Do I personally use a mantra while meditation? I sure do!  I have a personal mantra that I use on a daily basis. I also have the privilege of giving mantras to my students based on the name of the light from the star that the moon saw when they were born. It’s almost magical.

If you’re still doubting whether you should use a mantra during meditation, this might change your mind. In Paths to God, Ram Dass tells a story about a saint who was discussing the importance of a mantra to a large group of people. A particular man in the audience argued that saying a mantra was a complete waste of time.

The saint then stood up and called this particular man a stupid ass. Shocking, I know! Of course, the man got very upset, was offended that a “holy man” called him an offensive name.

The saint replied, in a mild voice, “But sir, I don’t understand. You heard yourself called an ass just once, and look how it’s affected you. Yet you think that our repeating the Lord’s name over and over again for hours won’t benefit.”

So, I’d like you to try the mantra OM this week during your meditation.

Although a mantra can be just about any word or phrase so let’s try a simple mantra this week. I’m sure you’ve heard of it. The sound is OM. (or AUM). The universal sound. 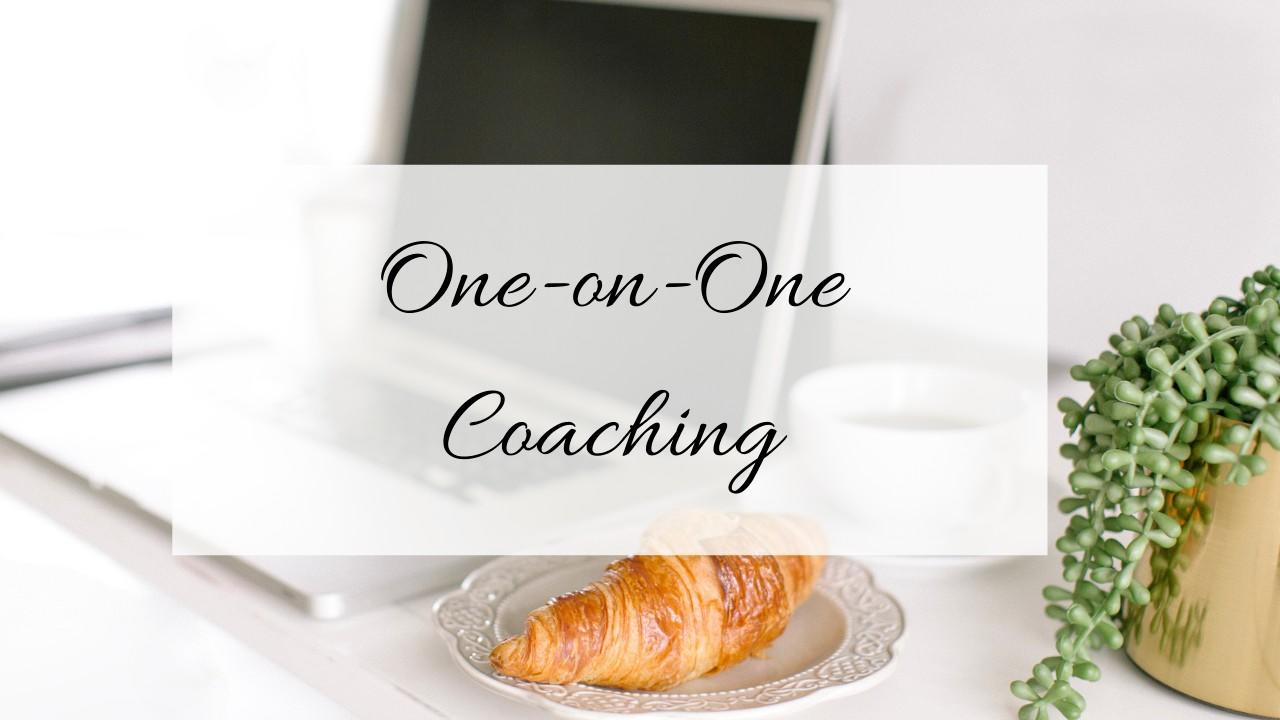 Get empath insights directly delivered to your inbox.

Each week I send out tips to help you navigate this unique gift that empaths share. 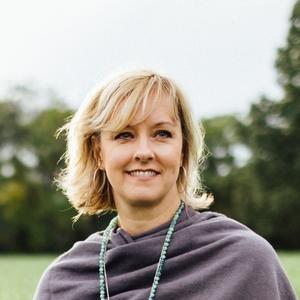 Empath, Meditation Teacher, Yoga Teacher, Reiki Master, and Empath Empowerment Coach. I help empaths learn to thrive so that they can stop absorbing negative energy, calm the chaos, and embrace their natural gifts. 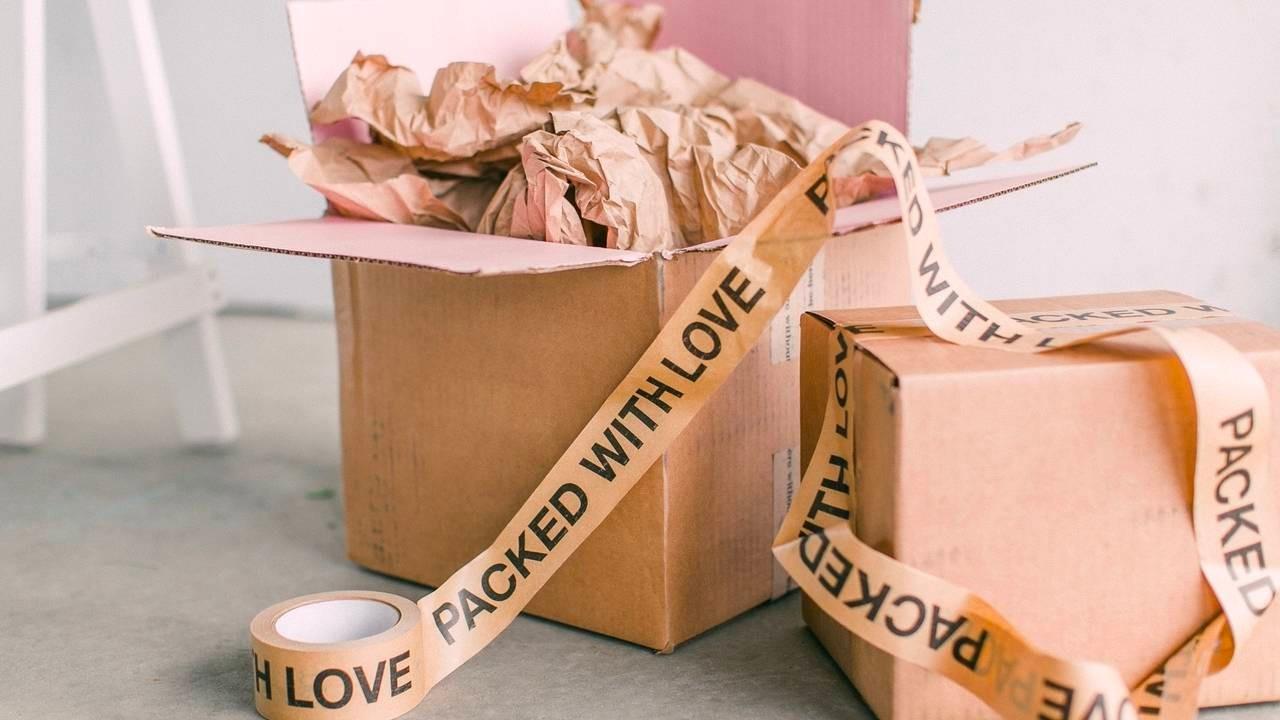 Check out Rachel's 6 most powerful tools to stop the emotional overwhelm.